Where to Eat in Ringgold

Fuel your appetite. Discover the local flavors of Ringgold.

The Ringgold dining scene will tempt your taste buds with delicious, local flavors.  Whether you want to grab a cup of coffee, sip a glass of wine or enjoy some familiar hometown cooking, you’ll find there’s nothin’ like the delicious fare you’ll find in Ringgold. 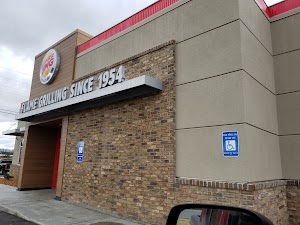 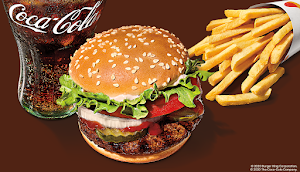 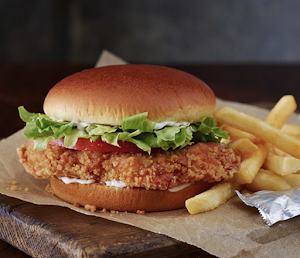 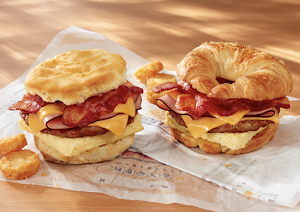 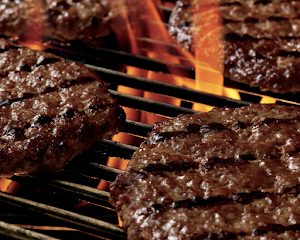 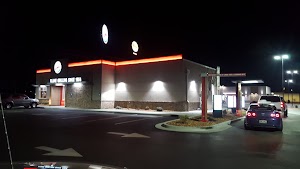 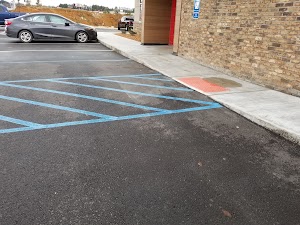 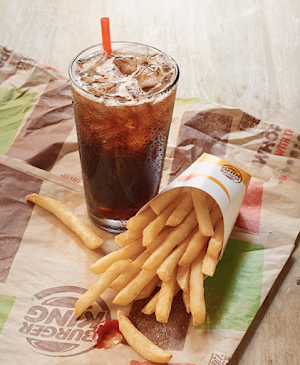 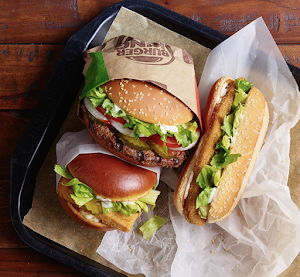 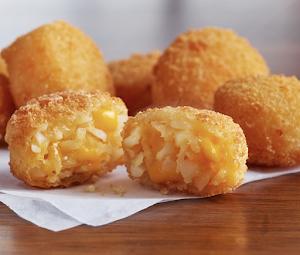 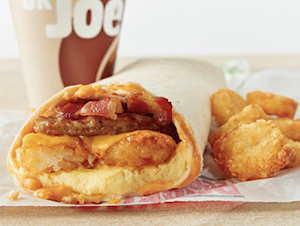 I absolutely love this location! They are always quick and efficient. Amazing customer service and the food is always good!

Awful. Waited four minutes at the speaker while employees debated who was doing what, then treated like I was bothering them. Repeated my order twice before it was called back correctly. When I got to the window for my food I was immediately parked (even though the drive thru had been clear for two minutes). Waited 7 minutes while I saw two bags of food passed back and forth at the pickup window before going inside. I was then ignored by two managers for another 3 minutes at the counter. When I told them my order they handed me a bag immediately along with a drink by a manager, and then the manager immediately turned away without a word. No apology, no explanation. Nothing. The burger was wrong, fries cold, drink was wrong and watery. Worst service I've ever had at Burger King. Owner/manager needs to get a clue. Pathetic.

We were stranded and they treated us like we were at home they has awesome service! They were on top of everything! They even gave us stickers and lots a loyalty! 10/10 recommend! 🙏🏾

Today around 4:00. They forgot my drink. Had to remind them. Ordered a double stacker. They used mayo instead of the double stacker sauce. Had to throw half away.

Burger King always has pretty good food. This one would have had 5 stars except for one of the burgers having a half of jar of mayonaise on it. 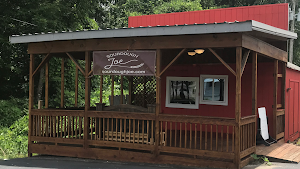 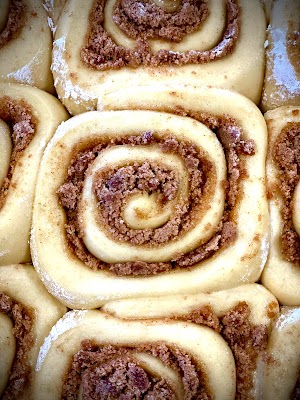 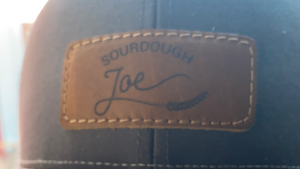 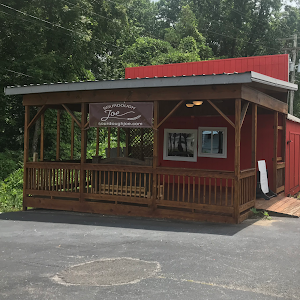 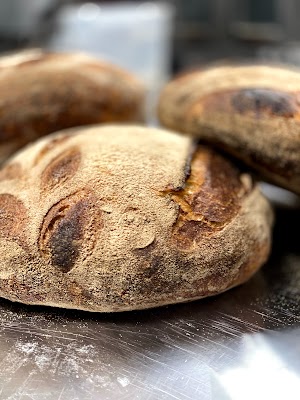 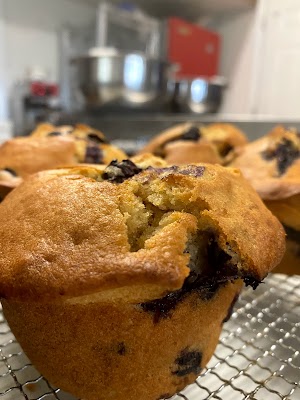 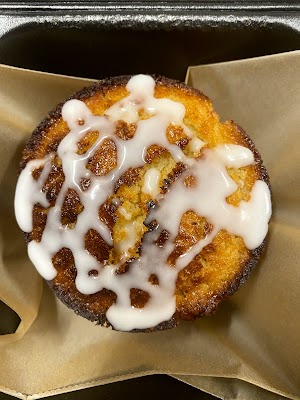 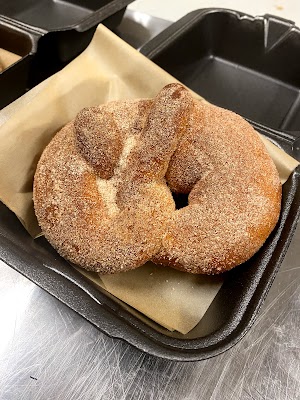 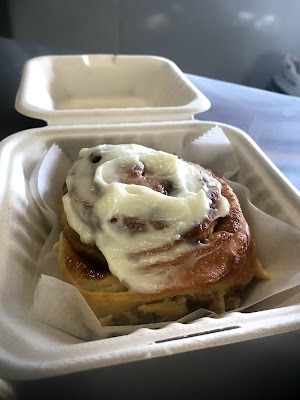 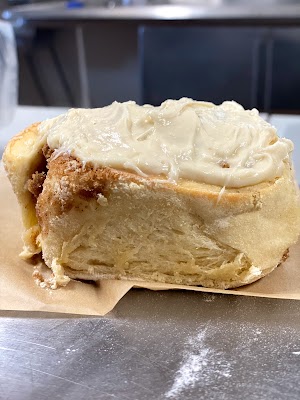 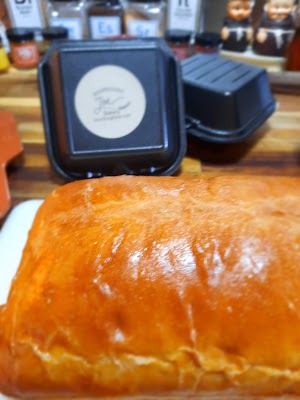 Was in town for a wedding and looking for somewhere local that had breakfast food and the pictures I saw of this place looked great. Wow! Tried the cinnamon rolls, banana nut muffins, and apple cinnamon muffins. They were we're all amazing!! Owner was incredibly friendly as well, can't recommend this place enough.

What a great place! I have loved everything I have tried but their everything pragels are AMAZING!

The boules are truly the best anywhere, but everything Joe makes is delicious and worth going out of my way to purchase. Not only does he make high quality baked goods, Joe himself is very genuine and a pleasure to visit.

OMG best thing I ever ate ( everything pragel )